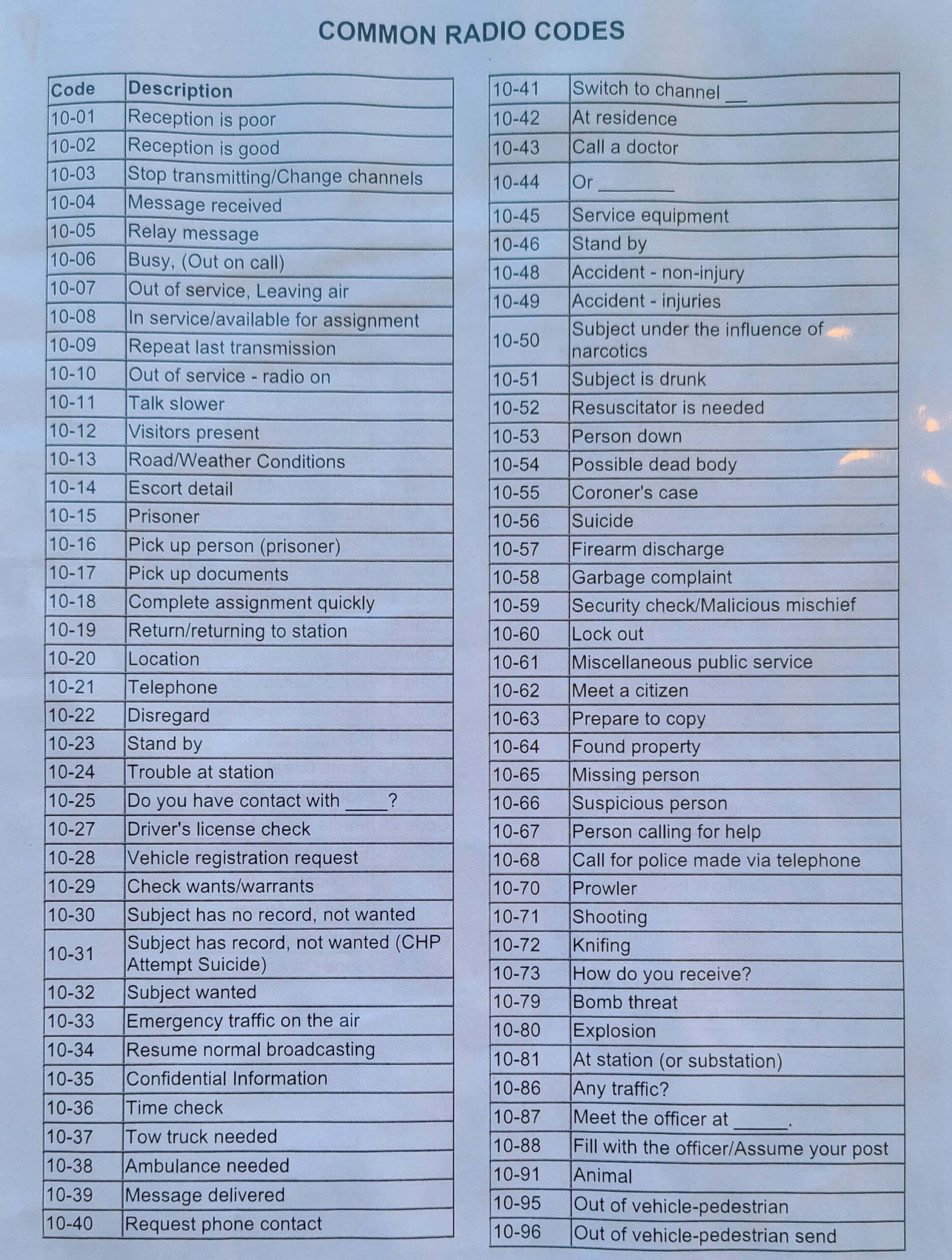 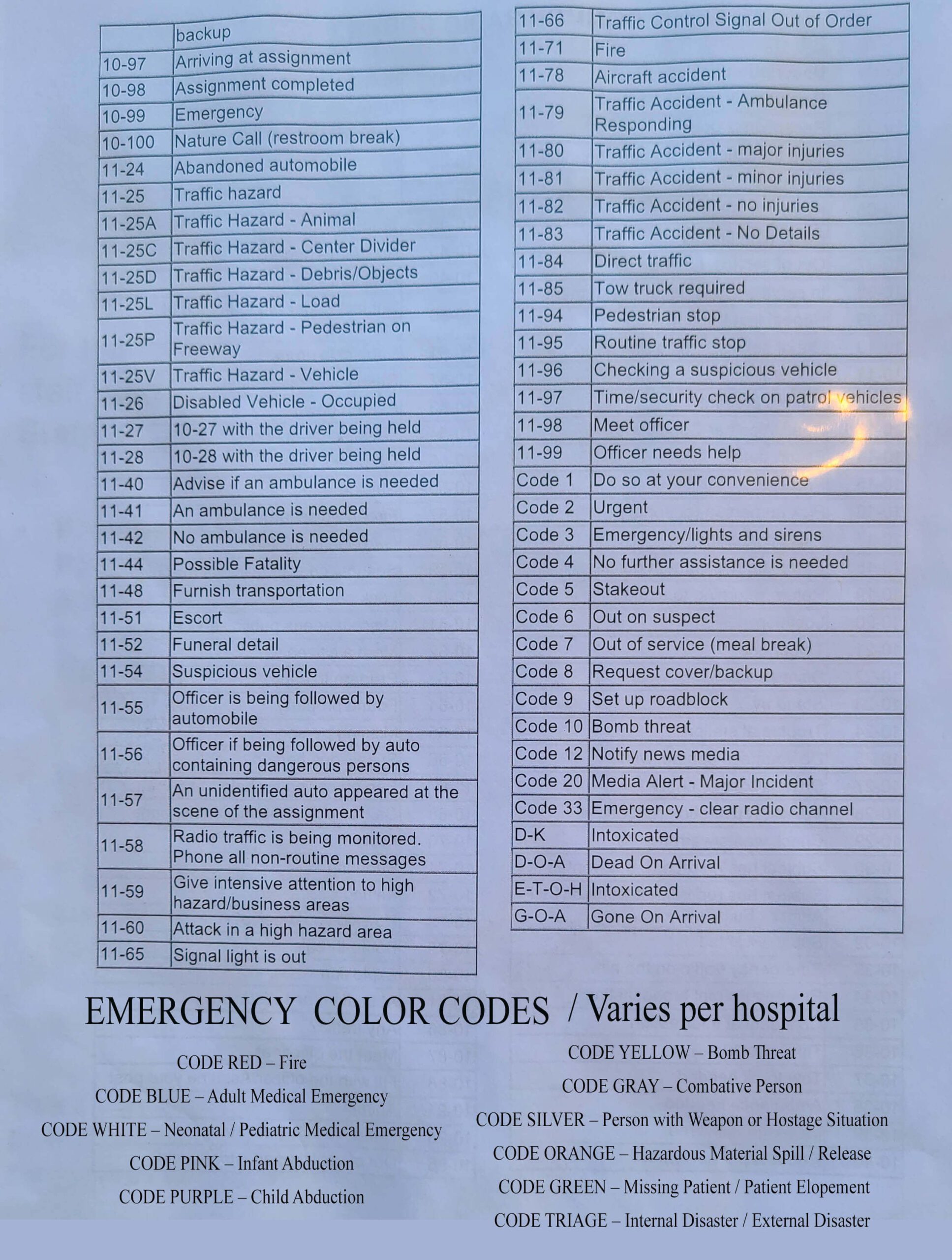 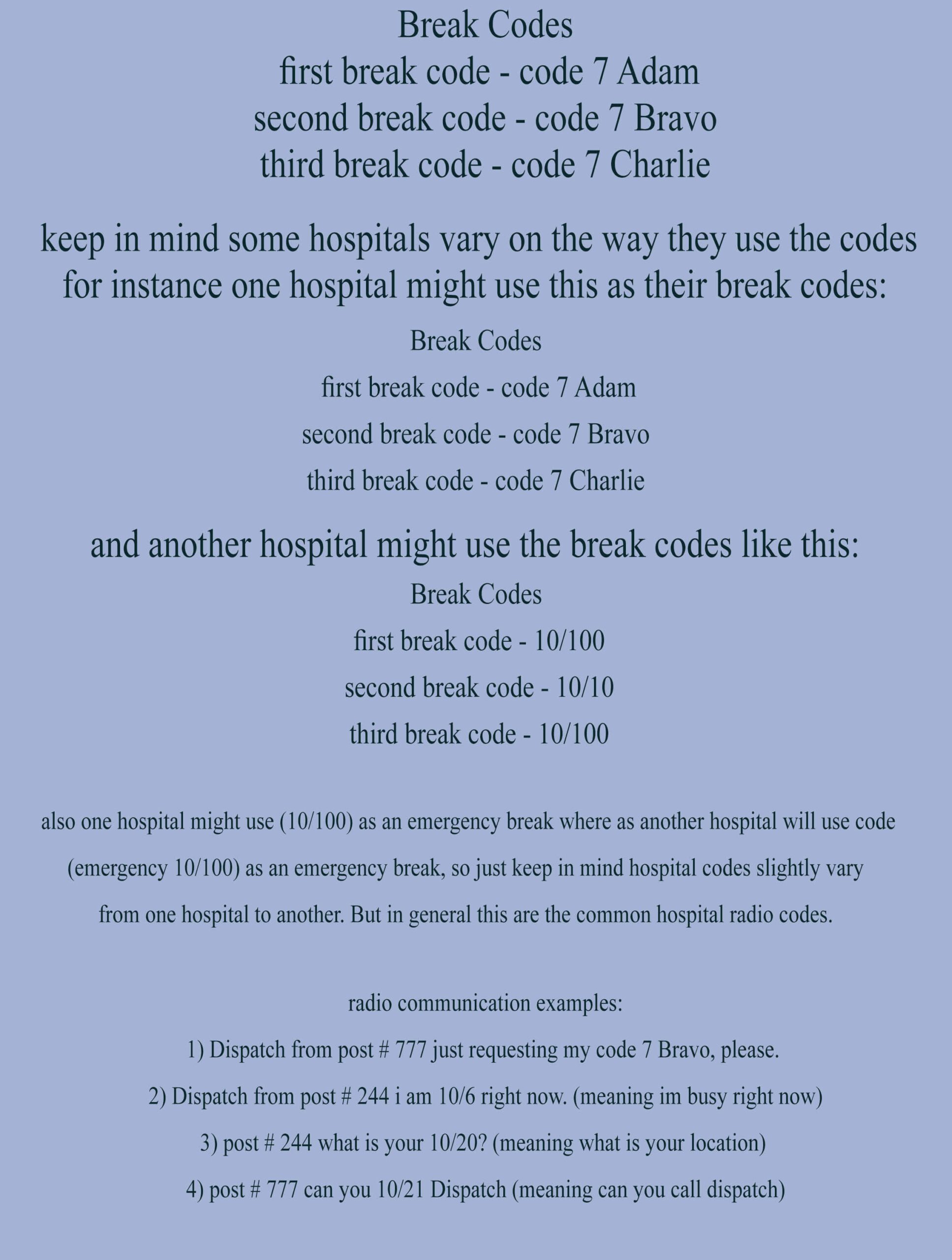 Radio codes make radio communication fast and also secure. If you have something to say you say it with codes this way people standing by mite not know what you guys are talking about. Well besides keeping conversations on the radio secure, it is professional. without using radio codes mind as well use a cell phone.

But in general, this radio codes are the most common and every company has their certain differences.

So as you can see every place has its preferability to how they want to use their radio codes. Most companies try to keep this clear and simple.

Why Would Someone Want to Use a Radio?

this is the question most people wonder and the answer is because it makes communication faster obviously compared to a cell phone. Can you imagine if you are communicating with someone for a long time, and you have to call them 20 times. Wouldn’t be just simple to use a radio instead of calling and dialing numbers all the time. That’s why radios are useful and most companies prefer using radios instead of cell phones.

Can Cell Phones be Used Instead of Radios?

well in general yes you can use a cell phone instead of a radio if you are with couple people and radio talk is limited. However, if you are with a big company such as a security for lets say a shopping mall. A mall could have about 60 security guards working and this is the reason why cell phones cant be used. The reason is that lets say their is something happening and a security guard notifies dispatch on the radio. At the same time police officers can hear what’s going on and respond to the call asap. lets say their is a scene where couple security guards or police offices need to respond at the same time, dispatch can just radio it through the radio instead of calling everyone one by one on the cell phone.