Hi, Guys so to prove that the Armenian Genocide is true, I did the most unthinkable method that no one would have thought about. We hired a girl with anxiety to drive around Glendale, California where the Armenian population is many. And she’s going to release her anxiety towards the people/drivers and not hold it in. In doing so, the weak people will have anxiety symptoms and the strong will not.

The results were unthinkable, 100% of 1000 Armenians had anxiety symptoms. We were surprised that we found many Armenians in over $1000,00.00 cars. And in no doubt we thought their mentality would be really powerful, their swag through the roof, full of confidence. But, yet when faced towards a girl with anxiety, they panicked. So your wondering, how can this prove the Armenian Genocide is real? Simple, if 100% of 1000 Armenians got afraid, that means in a ratio of 1 million, 1 million would be afraid. This means if the 1.5 million and plus Armenians that have past away, they all had walked in fear, raped, and tortured, slaughtered and lived in fear. However, what would have happened if the results where the opposite? If 0% of 1000 Armenians got afraid? If this was the case, then Armenians would have not walked in fear, rather they would have fought back. In this scenario, The Genocide march may not have happened due to Armenians fighting back from the beginning instead of being afraid and following Turks commands, and the results would have been unknown. But, this would have lead to less Armenian deaths and less land taken by the Turks. 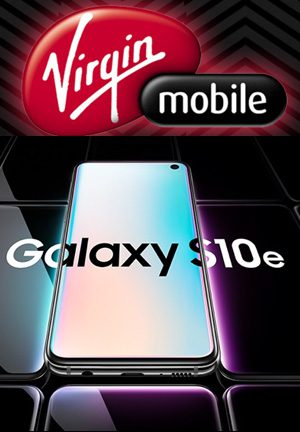